Don’t ask me how I know this…

Never Shoot anyone Else’s Hand Loads in your Colt, and never shoot your hand loads in anyone else’s Colt. 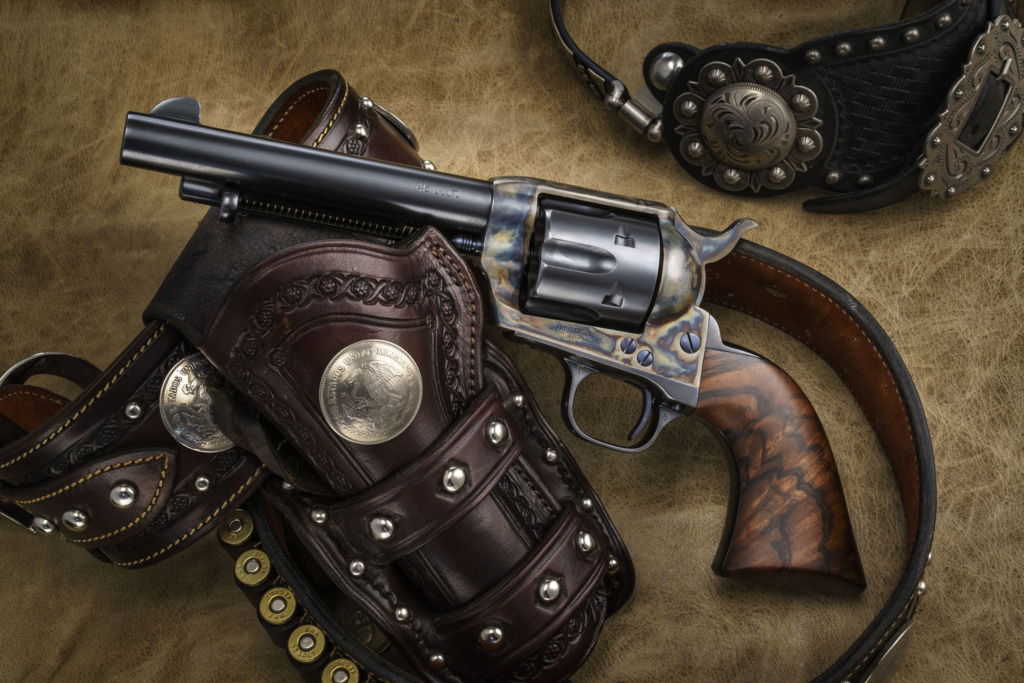 Along about 20 years ago I spent a lot of ammo learning how to shoot these Colts. Or in other words a lot of time shooting a lot of ammo. It was not uncommon for me to fill a 50 Cal. Ammo can with 45 Colt shells and come back 2 days later and have to start reloading again. This activity was always more enjoyable when in the company of my shooting buddy. On one such occasion after several hours of shooting the dueling-tree mano-e-mano, and several more shooting our long range plates that were set out at 50 to 200 yards, we finally ate some lunch and settled back in our lawn chairs. With our ammo cans beside us and a coke on the other side we engaged in what we referred to as “Call shot” that’s where one of us would describe the shot he was about to try and if he made it the other had to repeat the same shot. If the first guy missed his desired shot then the other one of us would try to come up with what he thought was a hard to repeat shot and so on. You get the idea.

Anyway, even this event led to boredom after awhile, and I suggested to Phil, my buddy, that we switch Colts and see how the other fella’s gun shot. That would have been fine had I had the foresight to ask to shoot his ammo too! I was unable to think this thing all the way through before I loaded up 5 and proceeded to unload my buddies 1st generation 45 Colt. I noticed a decidedly different report on the third shot. Stopping to examine the situation I unloaded the other 2 rounds and I could feel a sickening drag in the action. After close examination and removal of his beautiful 1st generation 45 Colt cylinder, my stomach suddenly sank as I saw a slight ballooning in one of his chambers. Of all the thousands and thousands of 45 Colt rounds I’ve loaded in over 30 plus years of doing this, the only round I ever somehow over-charged ended up ruining my shooting buddy’s expensive 1st generation cylinder.
If only I had asked to shoot “his” ammo too!